The final resting place of the doomed collier Allentown has finally been determined after more than 130 years. 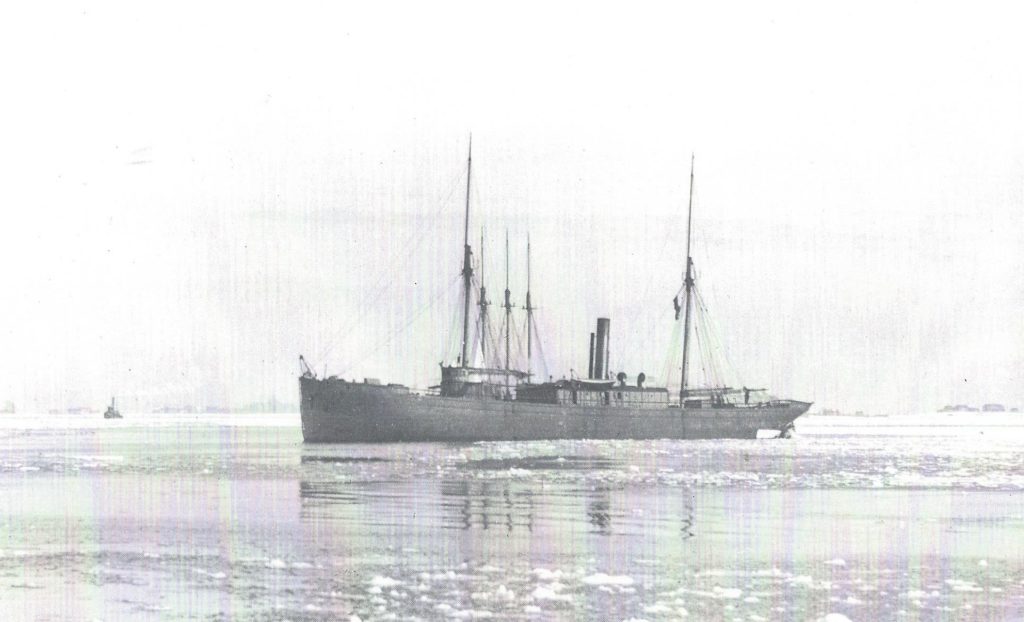 The Allentown was one of six Reading-class colliers, built at the Philadelphia, Pennsylvania shipyard of William Cramp & Son Ship and Engine Building Company for the Reading Railroad. The Allentown, hull number 190, was launched in June 1874. The 1583 gross ton iron collier measured approximately 250 feet in length, with a breadth and depth of 37 feet and 20 feet, respectively. The Allentown carried a crew of 18 men.

The November gale of 1888 was a particularly devastating storm in New England. An estimated 15-20 ships were wrecked between Scituate and Boston during the storm, with loss of life and property, including and most notably, the iron-hulled collier Allentown. On November 21, 1888, the Allentown departed Philadelphia heavily loaded with 1650 tons of anthracite coal with an expected arrival in Salem, Massachusetts to offload the coal. However, while underway, the Allentown encountered the brunt of the severe nor’easter that developed into a hurricane-strength storm and never reached Salem. The Allentown foundered sometime around November 27, 1888. None of the crew survived. 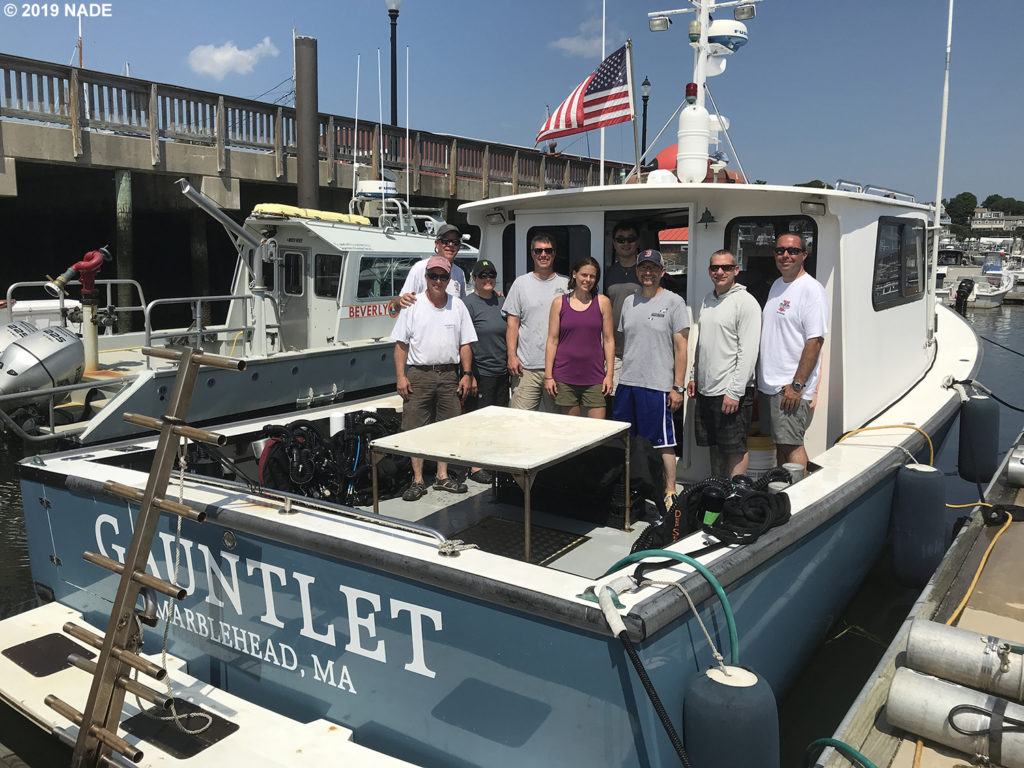 The Allentown’s loss has remained a mystery for over 130 years. Initial discovery of a portion of the wreck was made by NOAA’s Office of National Marine Sanctuaries (ONMS) during a survey of Stellwagen Bank National Marine Sanctuary. Northern Atlantic Dive Expeditions (NADE) partnered with the ONMS through a research agreement to initially explore the site; however, since the site is not located in Stellwagen Bank National Marine Sanctuary, Heather Knowles and David Caldwell of NADE assumed project leadership, continuing to research the site, locating the third and final piece of wreckage, performing remote sensing surveys and exploration dives to ultimately determine the identity of the Allentown.

The Allentown was found some distance from the area of Minot’s Light and rests in over 200 feet of water much further to the north off Cape Ann. To date, the exploration project has spanned four years. Poor weather and difficult conditions at the wreck site hampered progress. The wreck consists of three distinct sections, and coupled with low visibility, deep water and strong currents, exploration of the Allentown has been challenging and slow.

The determination of the Allentown’s identity would not have been possible without collaboration and teamwork. Collaborators and contributors include Matthew Lawrence of NOAA, Mark Munro of Sound Underwater Survey, and the NADE exploration dive team of David Caldwell, Heather Knowles, Tim Maxwell, John Minigan, Jessica Morrison, Josh Rackley, Eric Takakjian, Scott Tomlinson, and Feng Zhang. Notably, in 2017, the team carried Explorers Club Flag number 210. This honor carries significance within the Explorers Club as a symbol of engaging in scientific exploration.

The Allentown has been explored under a permit from the Massachusetts Board of Underwater Archaeological Resources (MBUAR). The Allentown is a historic wreck, and as it is a grave site the wreck should remain undisturbed and treated with respect.